We do understand that Apple devices offer better security than others. It’s due to the perfect combination of the right hardware and software – and, of course, the exclusive features.

However, for the past few years, we have been listening to the saying that Apple devices don’t need any other security.

While that could be agreed to, there is something else. Some people also say that Apple devices cannot be infected with viruses. That, no one talented enough is there to build viruses for a Macintosh device or iOS device.

That, no one talented enough is there to build viruses for a Macintosh device or iOS device. 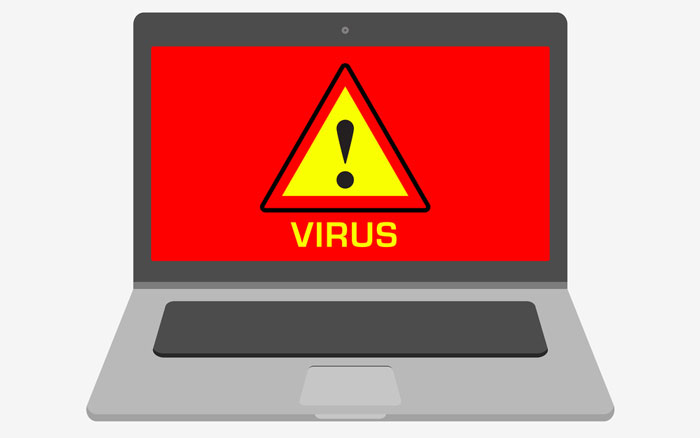 We also know that there are many myths in the world of security. In this article, we are going to debunk the top myths when it comes to viruses on Apple devices.

We would also bring some harsh realities to the front, which may make some of you change the security-based decisions you have taken.

Myth #1 — Macs Don’t Get Infected By Malware And Reality

Unlike most of you think, there are many types of malware that can infect Mac devices and iOS devices. By the term ‘malware’, we mean a few different things. For instance, we can include ransomware, key loggers, and other data Stealth apps.

In addition to these, some kinds of viruses are also seen in Apple devices. As it is the case with any other computer platform — Linux or Windows, Mac malware too can make way for a lot of safety and privacy issues.

However, there is another aspect of concern. When compared to Windows or Linux devices, the chances of getting exposed to malware is somewhat lower on Apple devices.

Moreover, not many hackers try to target Apple device users, due to many reasons. First of all, even after planting and infecting the device with some kind of malware, it would be tough to have data access and remote access to a Mac.

There are many reasons why it’s so.

On top of everything, macOS has a secure software infrastructure. It would stop many major security attacks from happening. There is an Application Firewall, GateKeeper and File Quarantine.

These will prevent major kinds of computer viruses from entering the device and spreading themselves.

If we take the whole system structure of macOS, installed apps don’t have much control over system settings. The apps cannot store files in the system directory either.

So, even if the virus/malware has managed to enter an Apple computer, it may not be able to make any changes to the main system.

Last but not least, Apple devices have a security to analyze every app that is installed from another source than App Store. You cannot install an unverified app unless you have given explicit permission to do so.

Despite all these securities, there are some viruses that can infect Apple devices. Things are going to be hard if you are using the Mac computers for professional needs.

There is some specially designed malware that can penetrate into certain devices, for stealing information.

When it comes to the case of iPhone, however, we have seen a lot of threats recently. Many of them are for stealing data, while others can cause mess-ups.

So, now you have understood that Apple devices can also attract different types of malware. But, don’t worry if you have taken the right steps.

And, here, we have listed out some effective steps you can follow to prevent malware attacks and data theft from your Apple devices, especially Macs.

On the other hand, for those who prefer a minimalistic anti-malware solution with superb performance, we would recommend going for Malwarebytes or similar small antimalware programs.

We hope we have been able to convincingly debunk one of the major myths about Viruses and Malware in Apple devices.

Meanwhile, you have to make sure that you have the best techniques to stay away from the viruses around, using the in-built security or dedicated anti-virus suites.