Mobile development has become more stable in recent years – in the beginning, there weren’t any useful libraries and tools to use, information was scarce, and there weren’t many tutorials on the web.

Recently, however, all this has changed. Now, the problem isn’t that info and tools are scarce. On the contrary – there are too many tools, libraries, and frameworks you can use to create a mobile app.

The paradox of choice strikes again, and many people want to dive into the field have a hard time knowing how even to begin (that’s if they don’t want to outsource it to software developers).

In this guide, we’ll go over the most popular approaches to mobile development, their advantages, and their drawbacks.

The Native Tools Provided By Each Platform

Where do people usually begin when they start coding for mobile? That’s easy – with the tools provided by the owners of the platforms, which mostly means Google and Apple. 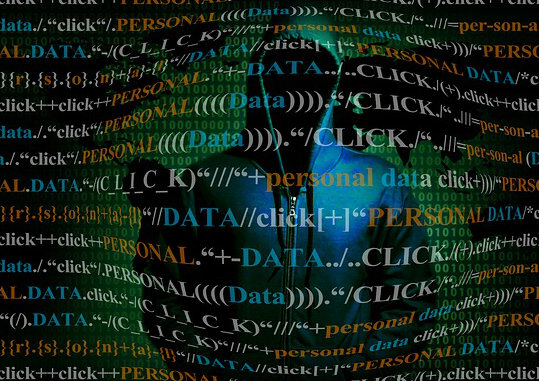 The Pros Of Using Official Tools

Thanks to the fact two software giants are behind the two most popular mobile operating systems, a lot of resources and effort has gone into creating the official tools, and these have granted them some certain advantages:

The Downsides Of Official Tools

Nothing is without its downsides, and the official tools have been facing a lot of competition recently:

From the early days of Xamarin and Ionic to the recent splash React Native-made, there has always been a market for simple tools, and that’s due to the advantages they provide:

What Makes Them Better Than Android Studio And XCode?

What’s Wrong With Them?

Their level of documentation and support doesn’t match the official tools. Sometimes you have to spend hours just dealing with a simple bug because you can’t find a resource on it online.