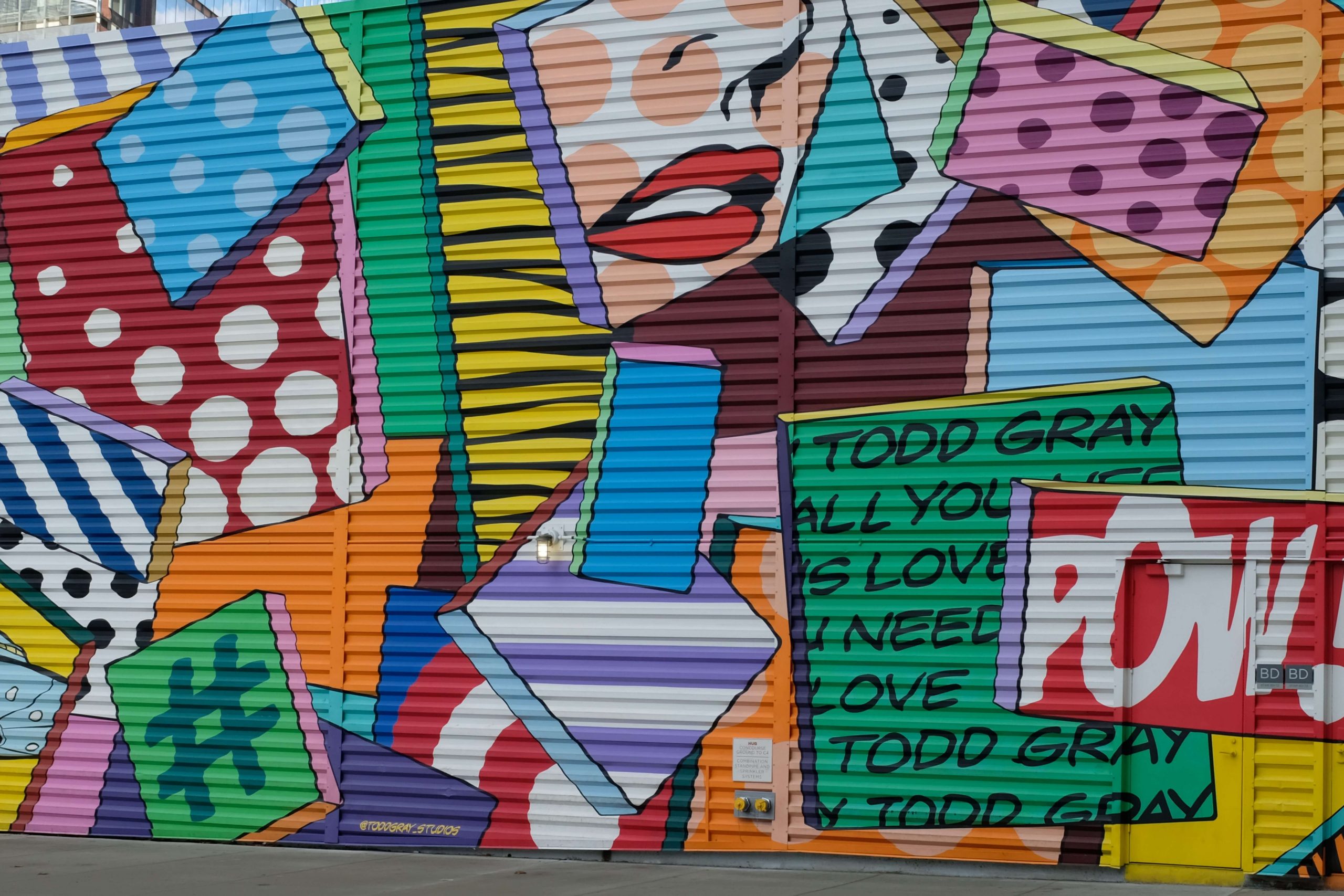 The GIF game or if you like to call it ‘Jif,’ doesn’t matter how you put it, has never been as popular as seen in your DMS, group charts, news feeds, or website ads for some time now. Imagine the internet with no GIF. Of course, life will go on but it will be unfortunate not to experience this tech creativity.

You are probably wondering how you can use GIFs and have no idea where they come from. Well, you are not alone, and also, it is not a perseverance rover mission on Mars as you may imagine.

This is because, with these five simple tips for creating an awesome animated GIF, you will feel like a tech pro in Silicon Valley.

1. The Simplest Way To Start

Learning how to make gifs should be as simple as a gif itself because on your camera, half a second if there is something like that, should enable you to make the gif. A simple 1-second click on your video recorder will turn out to be a gif.

Now try it on your WhatsApp and see what you see on the right of your phone camera – the word GIF. Well, these should be the first simple steps before you get more complex with anime gifs. Anime gif will not be created by using a camera so record half a second video because you need to have some extra tools and ideas.

2. Make Use Of Internet Tools To Create Gifs

Did you know Google photos create gifs for you? If you didn’t know how you know, just let Google photos do the job for you, simple and straightforward. Of course, we have plenty of anime gif apps, from popular ones Giphy cam, Tumblr, gif toaster, etc.

Just search for gif makers on the internet and you will get a whole bunch of them. This should be an easy and straightforward option and, of course, lazy too but the end justifies the gif.

Photoshop should be the simplest way of creating an awesome animated gif. Photoshop may seem like you are dealing with rocket science but it is a simple tool to use even if you have never tried it before. With the apps and free software, you will get access to many tools that will effectively guide you and create a perfect animated gif.

3. Size Does Matter For Gifs

A gif story is keeping it short, quick, and straight to the point. A gif can tell a whole story in one click. You can sell a product or an idea in a moving gif without saying anything because the gif speaks louder than words. With this said, for purposes of the gif being used in popular platforms, especially in social media, when designing, ensure the size of the gif is as small as possible.

Preferably choose 1Mb or a maximum of 3Mb, which makes social media viable and easily downloadable in a click of a second. Try to be creative to ensure the size is as small as possible and also corresponds to the quality of the gif.

Another factor that affects the size of a gif when designing is color. When designing an animated gif, the trick to get the perfect size and quality is to cut down on colors.

4. Design For Your Target Audience

The type of device your target audiences are using also should be kept in mind when designing a gif. To ensure this happens, simplicity is the ultimate way to make it operational to any device.

5. Design It In A Continuous Motion

This requires your creativity because most GIFs play in the beginning and end loop. But to make it amazing, loop it in continuous motion when designing, in the sense that the video doesn’t stop or begin.

As a designer, you will get your audience to spend more time watching the gif or otherwise give the gif some extra time and imagine what that does to a website in terms of returns.

It is, however, recommended to make a continuous loop of the animated gif proportional to the length, for example, no more than three continuous loops if the video is short.

Designing an awesome animated gif doesn’t have to be complicated. However, most of the time, a little bit of creativity and focus is needed.

There are some irreducible minimums when designing an animated gif to ensure it is appealing to the users and also helps get a certain product or idea to the target. Do you have any thoughts to share?