10 Important Steps On How To Create A Successful Mobile Application

These steps are practical and will ensure that you get the best from your investment. Let’s see them: 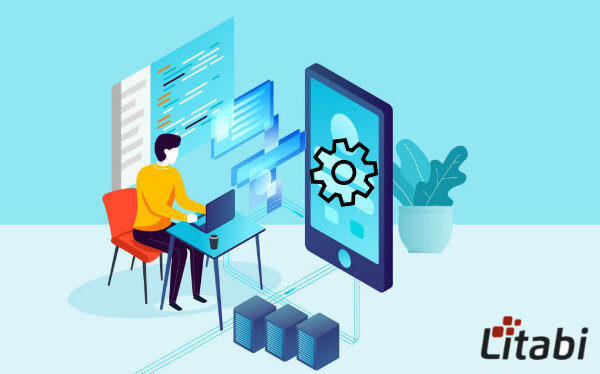 The first step in creating a successful app involves the proper planning of the app development process. You need to have the entire process segmented to have an understanding of how the app would be built. Also, one of the most important aspects of the planning process involves understanding what the app is meant for.

This is a part of the development process that should not be discarded. Knowing the functions of the app and what the app is designed to solve is the best first step in getting your app to be successful.

Also, there should be a proper look at the cost of the app’s development and other foundational aspects of the app. Keeping tabs on mobile app security and the UI design of your app is also planned from this stage of the process. After all, these are in place, the next step involves the developers going ahead with their assigned duties.

This is done throughout the development stage to ensure that all the features of the app are multi-tested and reduce the incidence of bugs when the app is ready for commercial release.

When the development stage is complete, the app is tested once more as it would be used when released commercially. All aspects of the app are assessed and re-assessed to determine if there are any edge cases that need to be fixed. Edge cases are errors in an app that may not be detected by every user of the app.

This phase helps in the correction of any problems with the app and also forestalls the incidence of faults in the app. Early testing of the application will also help to reduce costs in the long run. This is because the failure of the app on the open market due to some errors may lead to costly bug fixes.

There are different types of testing procedures that need to be carried out for a successful app release and performance in the market. These are the functional testing that handles checking whether the app is performing as expected. There is also the performance testing that assesses how the application will behave when used for a long time.

There is also the edge case testing that ensures the app performance is sustained permanently. The device testing is also done to assess how the app performs across major mobile devices. This is a critical aspect of the testing phase and goes a long way to determine the success of the app.

There is also the testing of usability and acceptance by users. This is the final part of the testing phase that ensures the app still functions as intended after all testing processes are concluded.

After the testing of the app is concluded, the next step is to extensively assess how the app will perform. This involves taking a look at some of the basic features of the app that users will most identify with. This stage of the process involves the assessment of the time the application takes to launch and the time it also takes to resume.

This helps in the improvement of the functioning of the app to guarantee the best user experience. This stage of the app involves the final analysis of the overall performance of the application. This increases the chances of the app to be successful in the open market.

The submission of your app to a mobile app store is vital in today’s app development space. The app stores that should be of concern to you when getting your app to the public should be the Google and Apple stores. The Google Playstore and the Apple App Stores are the leaders in app marketing in the world right now.

The management of the app also involves some more work after the app is published in the stores. You have to constantly monitor the ratings you receive in the stores. Also, the reviews of the users have to be attended to in the event of a problem they experience.

The app stores have the function where a user can review your app and change the review later on. Attending to the needs of your users will surely give your app a good status on the stores and engender more downloads.

If your app is dependent on internet connectivity to function, then you have to take a close look at this. Cellular data consumption can please your users if it is acceptable.

It is also possible that the users of your app may become displeased with your app when it consumes too much data and uninstalls it. It is ideal to measure the data usage of your app to determine if there are additions or removals that need to be made.

There are apps that consume the battery of mobile devices, leaving the users in a head-scratching moment. This is why in the development stage of the app, there should be a focus on the battery consumption of your app. This makes it more user-friendly and will guarantee more long-term success.

The make-up of an app can cause the battery of users’ phones to drain very fast. This is why it is important to reduce the consumption of the battery during app development.

The Web API server is needed for mobile apps to work online. This makes data transfer to/from your app successful and the app may not function if the server stops working. Make use of a server that is able to accommodate the target users of your app.

Having your app regularly updated is the final step to ensure its success. This mainly involves the addition of new features and fixing of any noticed errors in the app operation.

With these steps followed, your app will be successful in the open market and will continue attracting more users. I hope that I have clearly explained the steps to gain some great exposure. Share your thoughts! 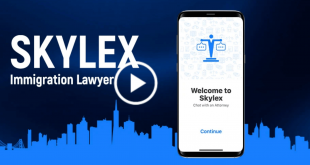